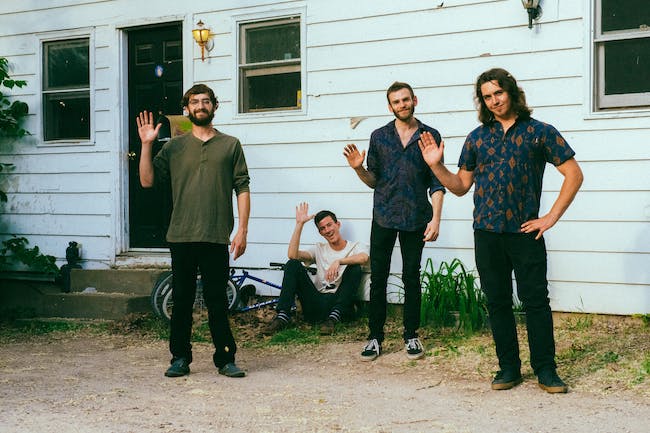 After the band’s conception at Plymouth State University, Swimmer has cultivated a fanbase throughout the country through unique, high-energy performances. Swimmer has shared the stages with bands such as Dopapod, Pigeons Playing Ping Pong, Aqueous, Kung Fu and many other heavy-hitters in the scene. Swimmer has performed at festivals such as Disc Jam, Wild Woods and Strange Creek. 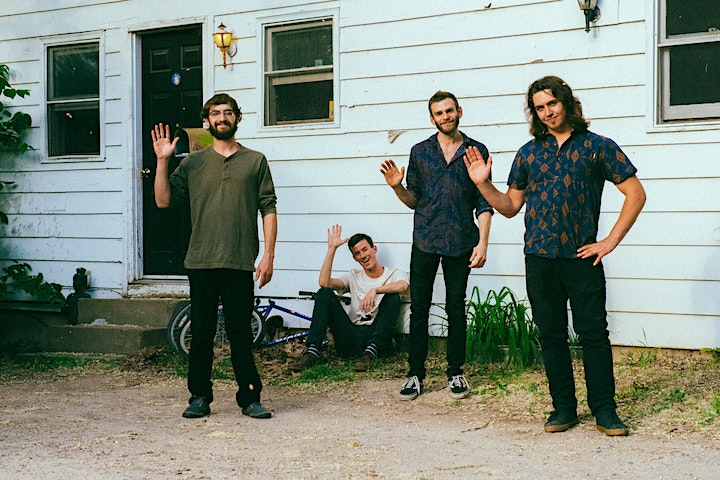 As a young boy, Hannay cut his teeth on his family’s piano by gingerly plunking out notes to his favorite video game tunes. By his teen years, he was obsessed with MIDI files he downloaded via dial-up, bought some cheap software and began transcribing entire video game soundtracks like Mega Man 1, 2, 3, Contra, Mario, and Zelda. Transcription gave way to recording, and recording ultimately led Hannay to learn guitar, bass and keys. All of which gave way to Hannay becoming a working musician.

...and your parents told you playing video games wouldn’t lead to anything... 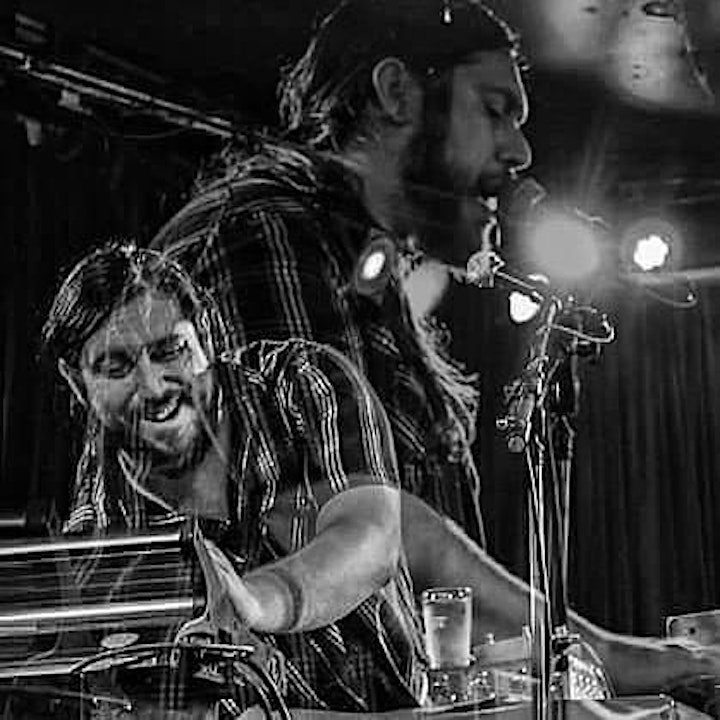