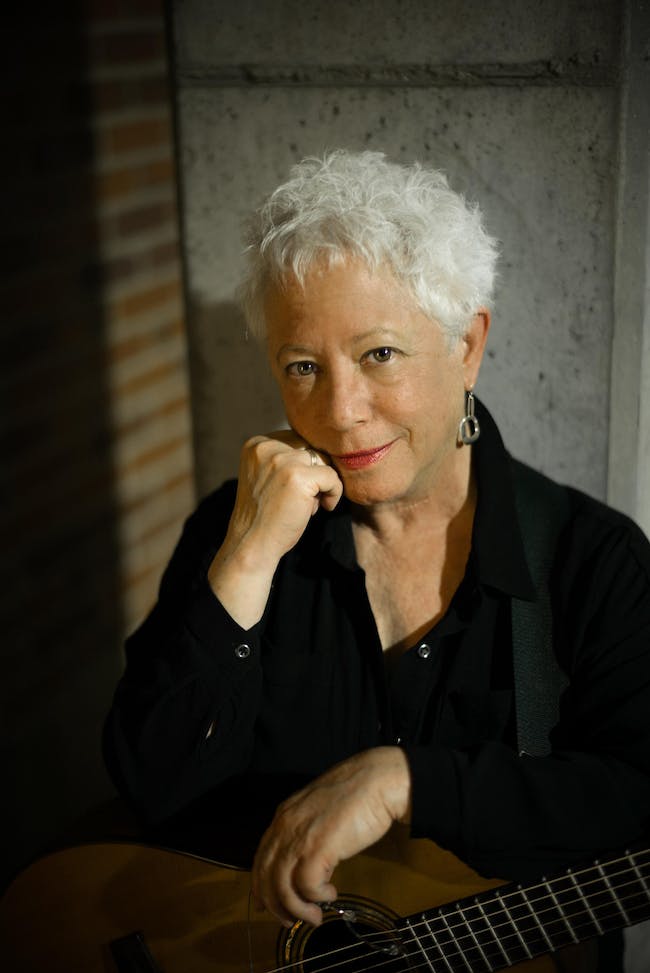 Now her fifth decade of writing songs and performing, Janis Ian received her most recent Grammy nomination in 2016, making a total of 10 nominations over the years in 8 categories! (She lost to President Jimmy Carter.) Her last Grammy Award, presented at the 55th Annual Grammy Awards ceremony, was for Best Spoken Word Album for her audio book "Society's Child” (Audible.com). She had stiff competition -- President Bill Clinton, First Lady Michelle Obama, Rachel Maddow and Ellen DeGeneres. When she won, she sincerely considered it to be a “stunning upset.” With her inimitable sense of humor, she went on to say "There must be a joke in here somewhere. An ex-president, a First Lady and three lesbians go into a bar..."

On a more serious note, she said, "We artists are the last alchemists, pulling your dreams, your hopes, your deepest desires out of thin air, and turning them into something you can hear, and play, and sing.. We don't sell music. We sell dreams."

2016 marks a year of anniversaries for Janis. She wrote “Society’s Child”, her first hit, fifty years ago, at the age of fourteen. Some months later, in collaboration with producer Shadow Morton (The New York Dolls, The Shangri-las, “In a gadda da vida” with Iron Butterfly), she recorded “Society’s Child” and then her first album, Grammy nominee Janis Ian. It also marks forty years since she received two Grammys for her work on “At Seventeen” and Between the Lines.

Janis Ian began her mostly stellar, sometimes stormy, professional life at the age of 12 when she wrote her first song and was published by Broadside Magazine. That led to her first “real” show, at New York’s venerable Village Gate, where she shared a stage with Tom Paxton (with whom she recently toured the east coast of the U.S.), Lou Gossett Jr., Judy Collins, Phil Ochs, and a host of other singer-songwriters.

From Janis’ first headlining show at Greenwich Village’s Gaslight Café at age 15, her life was fraught with challenges. Most adults could not have survived the scorn and controversy that surrounded her debut single. “Society’s Child” focused on an interracial couple in an era when tempers flared at even the mention of such a relationship. She was subjected to hate mail and death threats, all of which she details in her critically acclaimed book and Grammy-winning audiobook Society’s Child: My Autobiography.

“At Seventeen” became her trademark song, and along with the album it appeared on, earned five Grammy nominations, at that time more than any solo female artist had ever received. The song has since joined “Society’s Child” as inductees in the Grammy Hall of Fame. Ian went on to record seven albums for CBS Records, garnering platinum status with other songs in Japan (where she’s referred to as “the godmother of singersongwriters”), Europe, the UK, Australia and New Zealand.

Health problems, a broken marriage and numerous other challenges caused her to rethink her life, and she took a nine-year hiatus in order to “study other forms, learn about arts that weren’t mine”. She worked with the legendary Stella Adler, who became both friend and mentor to Ian, studied ballet with Dora Krannig of England’s Royal Ballet, took directing classes with Jose Quintero, and went back to piano studies with Leonid Hambro. In 1993 she returned to music with Breaking Silence, and received her eighth Grammy nomination.

At about the same time, she began to write prose, becoming a monthly contributor to The Advocate and Performing Songwriter Magazine. Her pro-downloading article, The Internet Debacle: An Alternative View (available on her website) has been posted on over 1,000 websites, quoted in USA Today, translated into eleven languages, used as evidence in the Napster and Grokster cases, and featured by BBC-TV. She co-edited an award-winning book with noted author Mike Resnick: Stars: Original Stories Based on the Songs of Janis Ian, wherein 30 science fiction authors used her songs as a backdrop for their imaginations. More recently, she expanded her literary horizons with a children’s book based on her song “The Tiny Mouse” (Lemniscaat Publishing ), illustrated by the Schuberts, which includes a CD of the song so children can sing along.

Her songs have been recorded by singers as diverse as Cher, John Mellencamp, Celine Dion, Hugh Masakela, Nana Mouskouri, Charlie Daniels, Nina Simone, and Roberta Flack. She’s dueted, on her own songs, with artists like Dolly Parton, Willie Nelson, and Mel Torme (that recording was a Grammy nominee as well!) Her music has been widely used in films and television, including The Simpsons, Mean Girls, and the upcoming AbFab film. As an actress, she recently appeared alongside Rita Moreno and Laurie Metcalf in the final episode of the critically acclaimed series Getting On.

Always one to follow her heart and her beliefs, Janis was one of the first celebrities to come out publicly. She and her partner of 23 years were married in Canada in 2003, the only place where gay marriage was legal at the time (2016 marks their 27th year together). Her roller coaster ride has taken her to Nashville, her home since 1988, where she thrives with new product on her own Rude Girl Records label, ongoing touring, and perpetual and prolific songwriting. 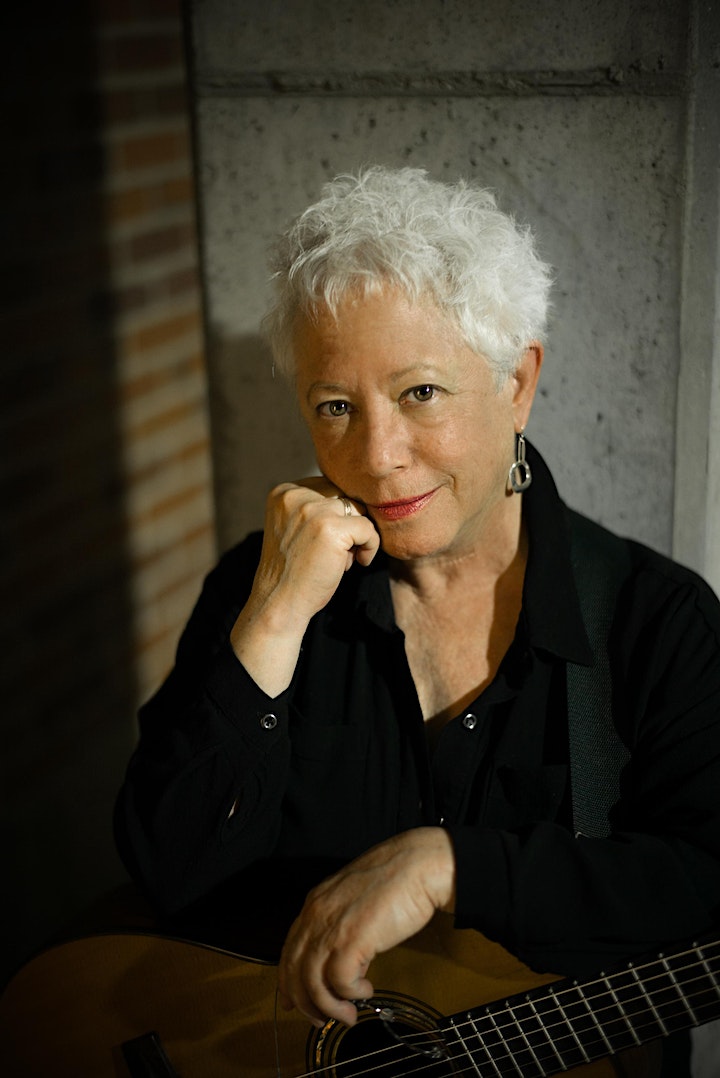